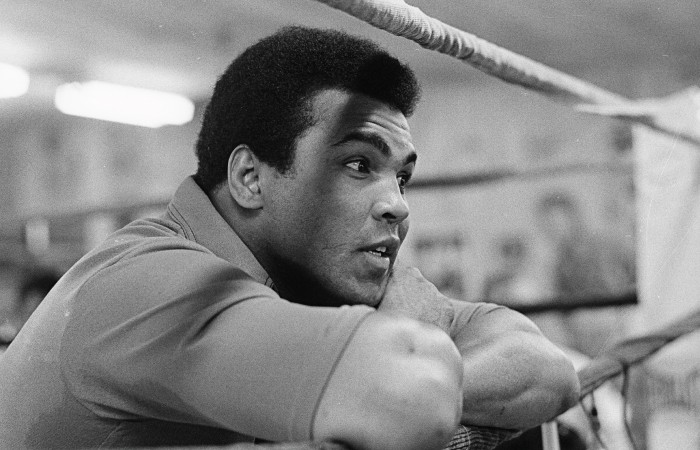 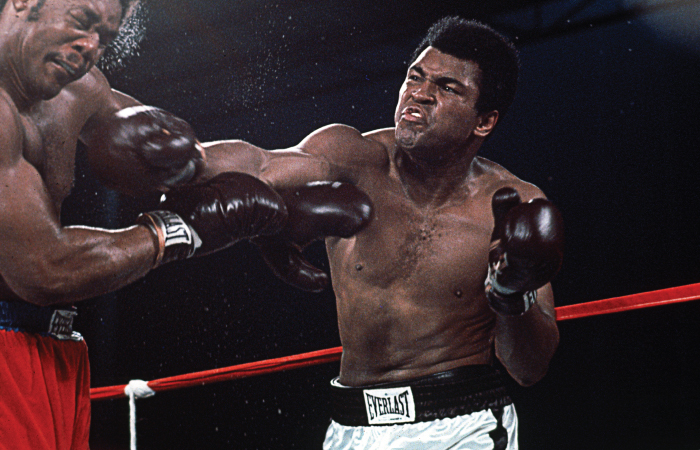 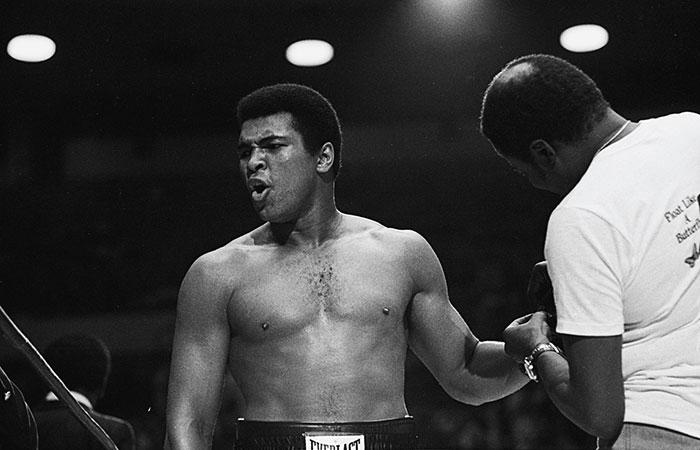 Muhammad Ali has been called the greatest athlete of the 20th century and one of the greatest heavy weight champions of all time. His commitment to activism, philanthropy and maintaining his beliefs saw him named by the BBC as Sports Personality of the 20th Century.

His legacy is celebrated at The Muhammad Ali Centre in Louisville, Kentucky. He was co-founder and a significant amount of pride rests here for him and his legacy honouring his oft used moniker which was simply ‘The Greatest’.

Discovery is section of the MAE LA website where we celebrate, commemorate and collaborate all things Ali. If you have a story, images or anecdote on The Champ then please get in touch with us.

We will evolve, develop and grow this section so you can find stories, imagery and gems to satisfy your need for all things Ali.

ABOUT THE ARTIST – MIKE BUNDLIE

Artist Mike Bundlie began doing professional illustration at the age of twelve. Over the next eight years, his clientele grew rapidly to include fortune 500 companies, bands and celebrities. In 2000, he founded Poets Road, a Los Angeles design and development company. An early developer of mobile apps, Bundlie began collaborating with premiere clients including Pearl Jam, Neymar, Ronaldinho, ABCmouse, Marvel and many more to design award-winning mobile platforms and games.

He has designed three #1 apps, six top 10 apps and over 200 million total downloads. His art has appeared in galleries around the world, published collections and in feature films. Currently he is actively creating artwork for collaborations with top recording artists and iconic celebrities. 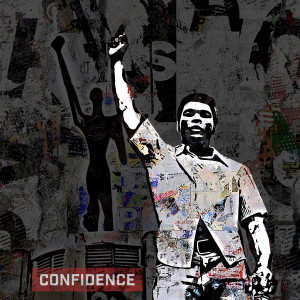